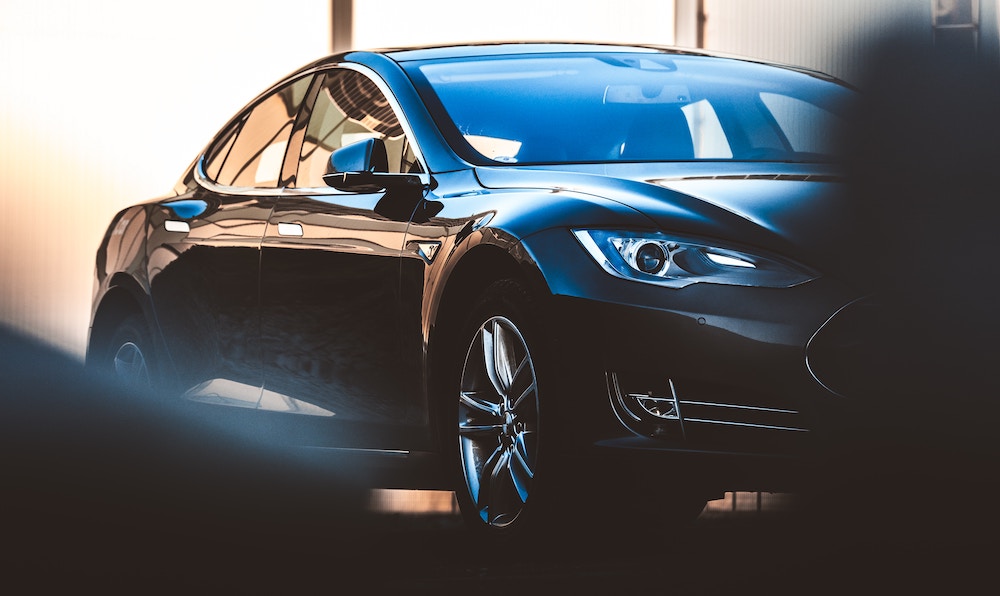 Faster than you think: 4 reasons why electric vehicles will dominate sooner than estimates

If any of your friends still think EVs are far away, here are four arguments to convince them otherwise. We believe that everyone is making a common mistake on EVs: underestimating exponential growth. This makes technology adoption curves are hard to predict - the classic example being asking someone in 2007 how fast it would take for the majority of the world to have access to a smartphone.

And based off historical charts of EV adoption, things are looking pretty exponential: 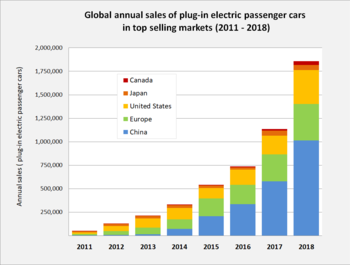 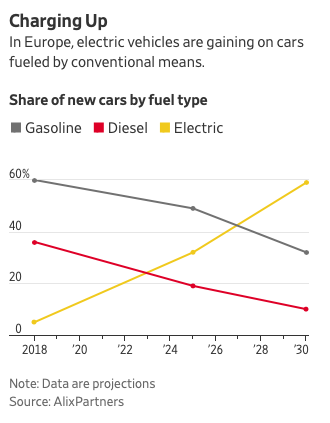 Source: Wikipedia on the left, The Wall Street Journal on the right.

Mainstream car makers are now firing on all cylinders (pun intended) to get the initial mass-market EVs out the door. Why? Western brands are increasingly feeling the heat to switch to electric vehicles:

BMW CEO Harald Krueger stepped down in the wake of the automaker's weakest earnings performance in a decade - mostly due to BMW completely undoing their initial EV lead (with the i3 and i8), margins being down on their once-mighty 3 and 5-series which are being outsold by Tesla, and their electrification plans being overtaken by the VW Group and Mercedes. LINK

VW too, needed a new, glitzy direction after "Dieselgate". With the VW ID, Porsche Taycan, the Audi E-Tron (and the upcoming E-Tron Sedan built on the group's Taycan wheelbase, pictured above), and even budget options like a Skoda EV for Europe, VW hopes to put it's past behind. Time (and shareholders) will tell if their strategy will pay off.

It's no surprise that Tesla has a clear lead in this space they (helped) invent, the question is whether traditional automakers can actually catch up in time. But it's now a given that they are moving as fast as they can. But how soon will the revolution come?

Underestimation 2: Mainstream western automakers will switch to all-EV even faster than they're predicting

As CEO Diess is quoted in the article below, the “The supertanker is picking up speed”: For example, VW increased their EV production projections by 50% to produce 22 million EVs by 2028. LINK

But we think the current predictions are still too low. Why? Because now that EVs are being invested in and have started to be considered not a plague on automakers but an opportunity, automakers are realizing the business case for a switch to EVs: higher margins LINK, lower labor costs LINK largely due to simpler construction and fewer moving parts LINK. Profits always lead automakers, as previously with the re-focusing around highly-profitable SUVs.

These are pretty incredible results and efficiency gains after only a decade of (still very small) investment in electric car systems (though most of the technologies are obviously older), compared to a century of investment into gas motor tech. What else will we be seeing?

As long as automakers can get enough batteries to scale up, which looks increasingly likely LINK, we predict mainstream automakers to make the switch to EVs far faster than they predict. In fact, both VW and GM have committed to focus on battery-only EVs rather than hybrids. 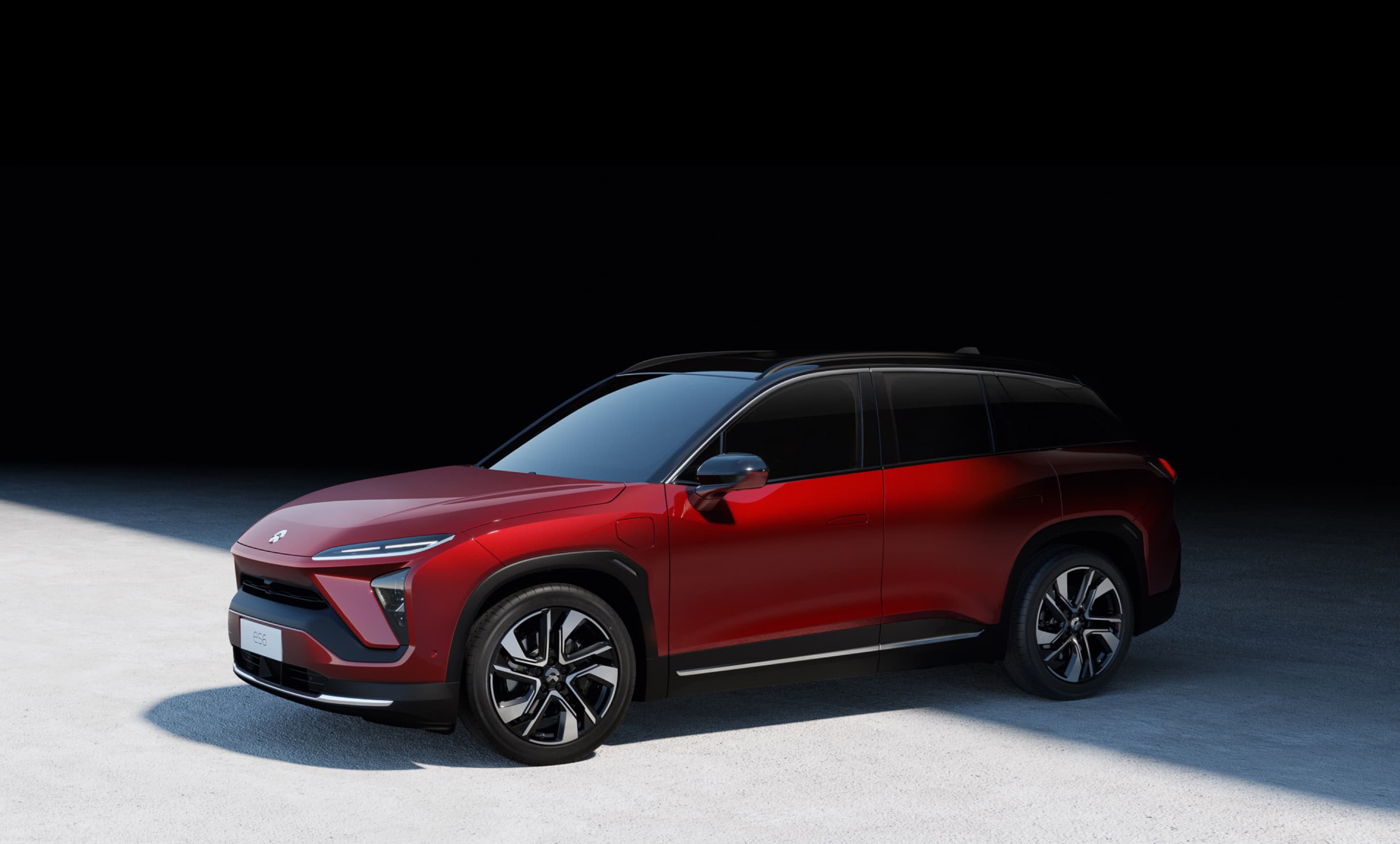 Chinese brands will be in the US far sooner than you'd think. What happens when the growth curve for electric vehicles in the largest auto market in the world begins to flatten off? Chinese automakers, with new-found efficiencies of scale, will land and expand in the second largest auto market in the world – the USA. This is why it's so critical in our opinion that traditional US automakers don't sleep through the transition.

Their technology is nothing to laugh at: Baidu's camera based self-driving looks competitive with Tesla's Autopilot, NIO's in-car Nomi AI assitant puts Alexa to shame), and they'll be looking to deploy it here sooner rather than later. As we all know, the Chinese are experts at shipping fast: all of these are established, scaling automakers that are already on the market in China rolling up the market from the bottom (Examples: NIO, BYD, Xiaopeng, Geely, SAIC). But increasingly, like with Nio's ES-6 and ES-8 from the top of the market, too. 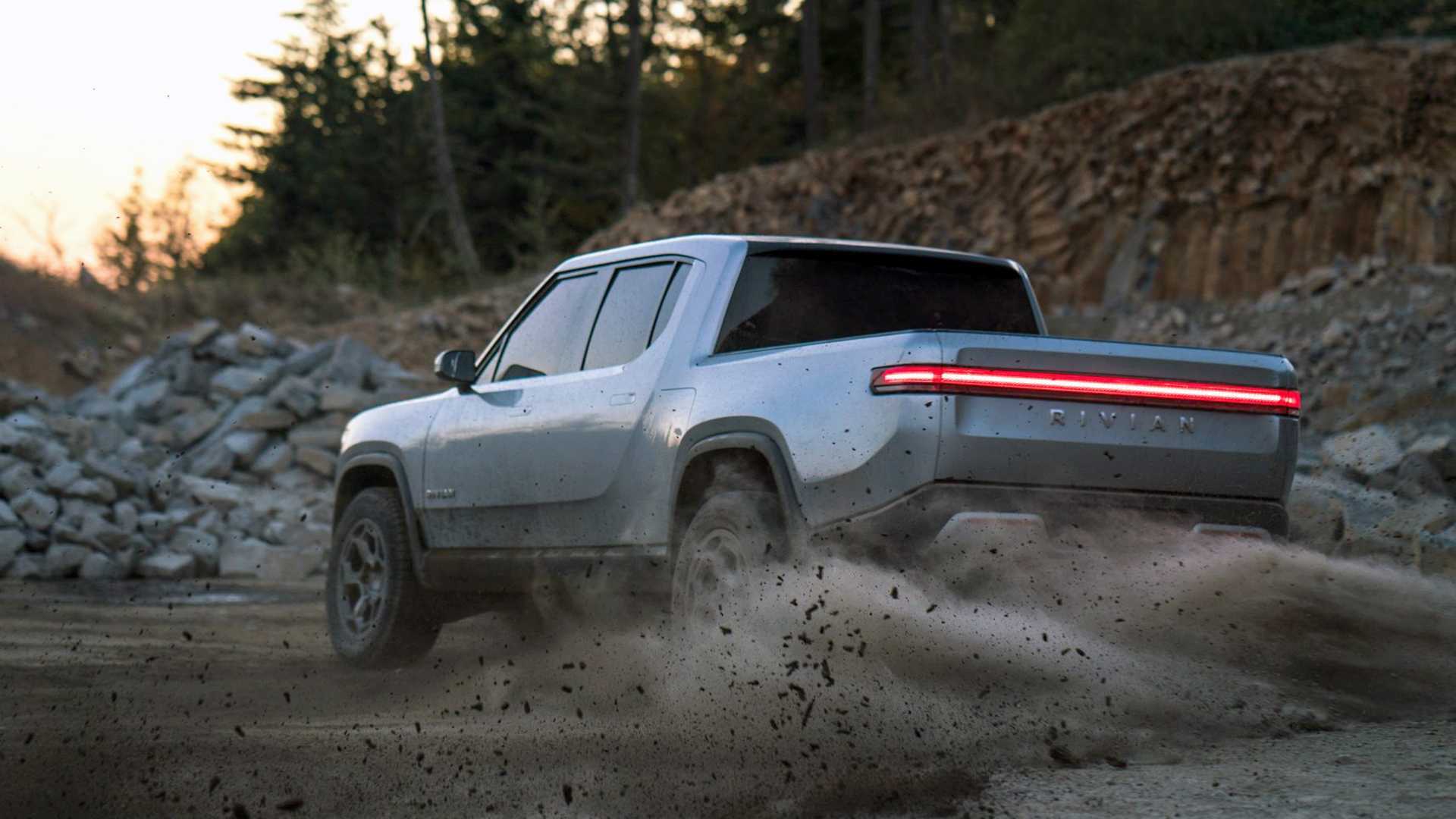 Rivian is coming out next year with their all-EV truck which should go a long way to convincing the outdoors & Home Depot crowd about the efficacy of EVs.

Tesla is bringing out their pickup truck too next year which should add to it's stable of luxury sedan (S), compact (3), and SUV (X). And finally when Ford, which recently invested $500M into Rivian, follows suit with an electric version of the F-150 (the best-selling vehicle in the USA), the effects will be compounded. See a Fox Business interview around a recent E-F-150 marketing stunt here.

We hope to insure them all. If you already have an EV today, get a quote today from some of our pre-selected, digital-fist programs we have parterships with.