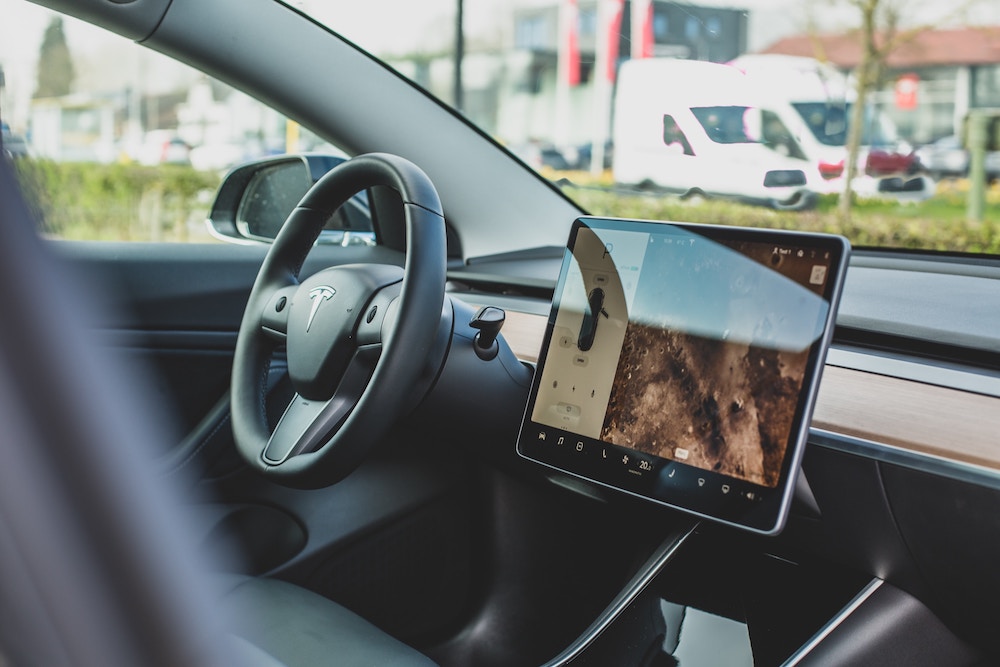 7 uncommon things to know before you switch to a Tesla

Some of the most common misconceptions that you may not expect when switching to a Tesla.

Who says so? All EV owners. It’s a myth!

Just like charging your iPhone every night, charge your Tesla before going to bed and you’ll be just fine.

Now, when do you need to charge your iPhone on the road? When you’re on a roadtrip. This is the same for superchargers: when you’re doing long distances to meet friends, going on road trips or weekend getaways, then you’ll be using public superchargers, of which there are plenty (roughly 10,000 currently, plus all the other networks out there!).

The speed is addictive

Many people still think that EVs are no more than golf carts. They regularly beat gas powered cars on both acceleration, and increasingly, on top speed. Because EVs produce instant torque, you’ll be pushed to the back of your seat instantly!

They never break down

Maintenance, oil checks, brake replacements and fixes are a thing of the past. Tesla don’t use oil, traditional brakes are replaced with regenerative braking, and the engine wears far less.

They are less expensive than owning an ICE car

Turns out, they are actually way cheaper to own than a Toyota Camry (mainly due to no fuel costs or maintenance), and increasingly the prices for new EVs are comparable with similar gas-powered cars.

Due to large crumple zones (no engines in the front or back), less rollover risk (heavy batteries under the floor gives you a low center of gravity), and advanced driver-assist systems, Teslas are far safer to drive. The Model 3 does come with a 5-star safety rating by the NHTSA.

Tesla Source: Model 3 achieves the lowest probability of injury of any vehicle ever tested by NHTSA