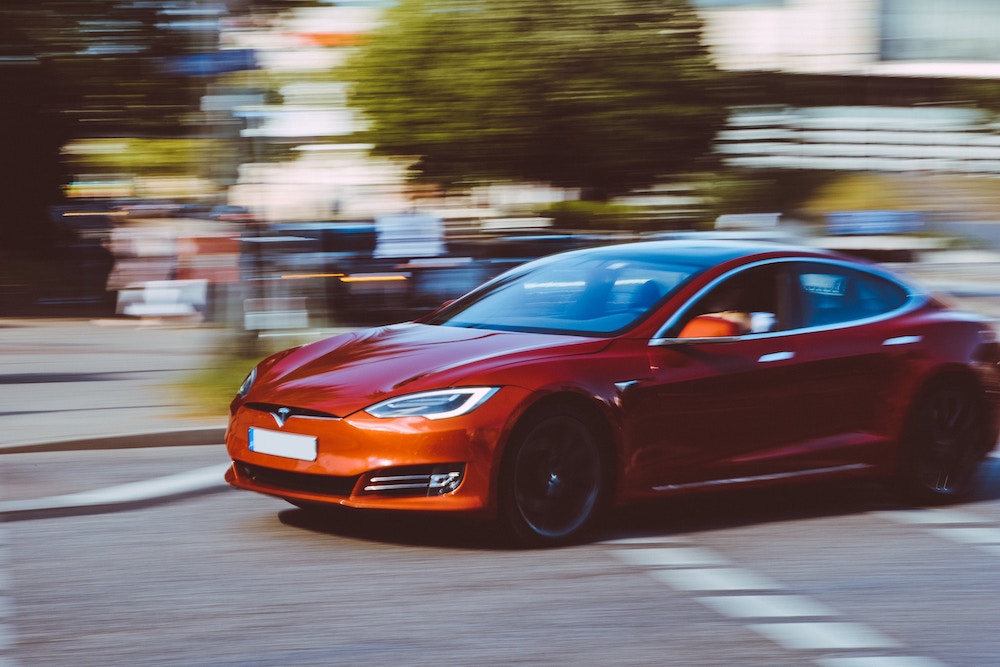 Why the shareholder meeting brought ads to the center again

Three separate shareholders mentioned the amount of disinformation around on the web regarding Tesla at the shareholder meeting yesterday, and how it was maybe time to re-think the company stance on marketing. Traditionally, Tesla has had a “We don’t make ads – happy customers are the best marketing” policy. The shareholders were questioning whether it may be time to questioned whether it may be time to update this. Musk even seemed convinced (see the second-last comment question below and especially how Mr. Musk reacted to the final suggestion at 1:51:35).

Maybe we’ll be seeing more active Tesla PR, advertising or commercials in the future? After all, iPhones didn’t rely only on word-of-mouth propaganda in their march to success. The main counter-argument to this voiced during the shareholder meeting by Mr. Musk was that Tesla is already selling more than they can produce. On the other hand, better knowledge of the public may help the share price defend against shorts, which is arguably also valuable in itself.

The final suggestion on the video above was even to run another fan-made competition. We thought this would be a good time to re-visit some of the best fan-made Tesla ads around.

This is probably one of the most publicly known commercials, and in our opinion one of the best, even if there was some controversy regarding it’s “$1,500” price tag.

Suggested by Reddit user Kerrdawg02 on Reddit, a less known ad that highlights some of Tesla’s autonomous features.

Arguably not a car ad, Tesla’s only self-produced ad shows off their newly-released “Arcade Mode” on their cars. Could this be a sign of Tesla marketing campaigns to come? We hope it is – pretty funny at that!

Tesla’s fan-made ad competition was called Project Loveday, and had hundreds of entries on Youtube in 2014. There’s a full playlist of all competition entries here.

Do you have any suggestions? Did we forget one? Let us know at hello@electrade.app. And if you’re paying too much or are not satisfied with your electric vehicle insurance, please apply below ⬇️.