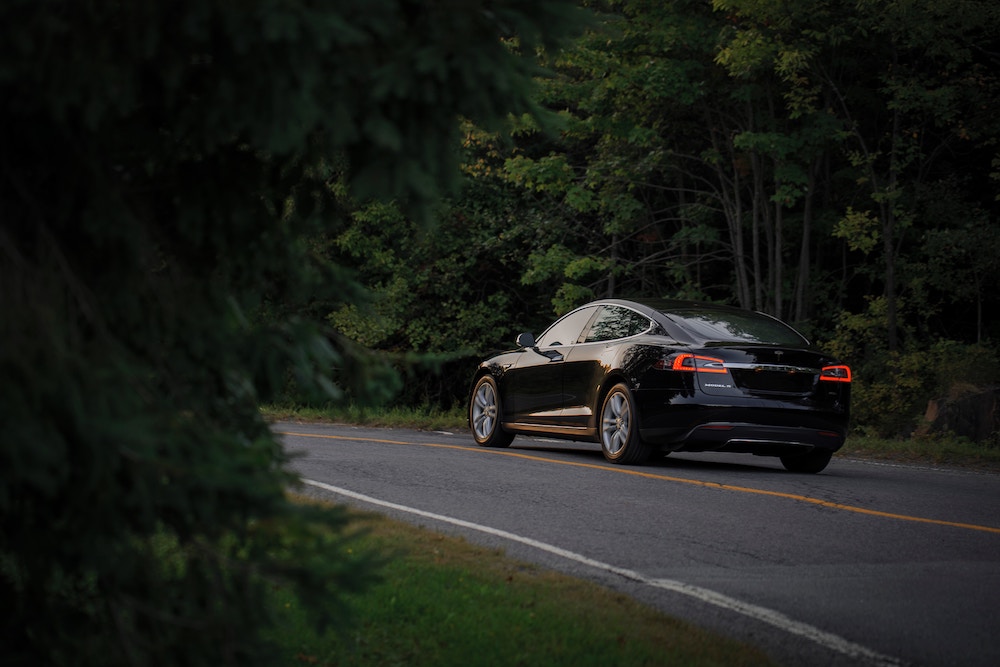 On the Nürnburgring (often misspelled in English as Nürnbergring or Nurnbergring), a duel is currently taking place that harkens back to the original intent of racing: to test the reliability of the newest technology – in the 1920s this was the Grand Prix to test the endurance around a track of combustion engines, around 2019 that front has finally moved on to electric motors.

After recently breaking the record in Laguna Seca in California (linked below) with the Plaid prototype (which has 3 engines and will be available for purchase next year in 2020), a 3-engine “Plaid” Tesla Model S is now also on the Nurnbergring. We assume they’ll also have a Raven Model S there, which is the current production Model S available for purchase, as the point here is to measure up against the Porsche Taycan, which famously set the (somewhat niche, we must say) “4-door electric sedan” record on the Nurnbergring with their pre-production car just before launch.

What fun times to be alive!

A recent sighting on the Nürnburgring:

Youtube user Monkeyheadtpc even posted a comparison between the two:

The Porsche Taycan just launched last week, and was bragging about their endurance. Why were they bragging about endurance on their new EV? Because although the rest of their specs don’t match up to the Model S, the Model S has historically had a weak spot on endurance – limiting performance on the Nürnburgring for car magazine Jalopnik after 3 minutes back in 2014.

Shortly after the launch and the bragging, Elon Musk, Tesla’s CEO tweeted the below, whereupon this current exciting challenge began:

Model S on Nürburgring next week

Finally, here’s the reason the new prototype, even faster than the “Ludicrous Mode” on the currently available Model S and X, have a “Plaid Mode” – an exerpt from the movie Spaceballs.

We hope these guys are insured, charging around the track like that. If they were in California and looking for Tesla Model 3 insurance, we could help them find the best quote for auto insurance here

Listing Image thanks to Carscoops.