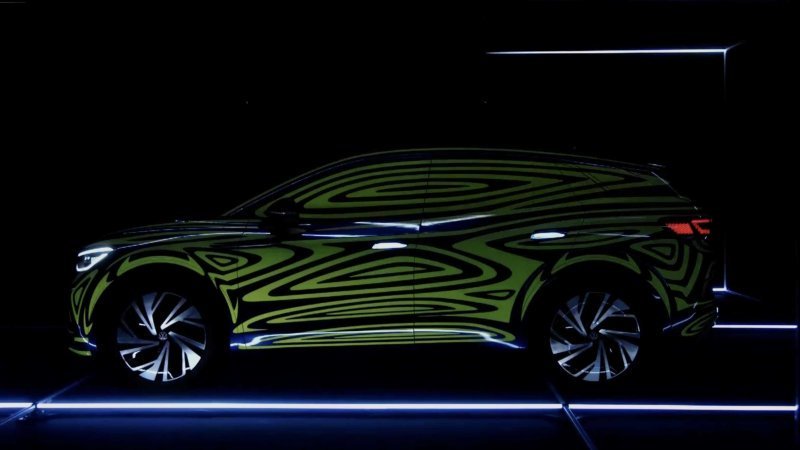 VW ID.4 Will be the first VW car on MEB to come to the US in 2020 - the production version of Crozz

The production version of the next ID has been unveiled - although still heavily camouflaged. And this time it is coming to the US.

At the Frankfurt Motor Show today, Volkswagen teased its next ID vehicle, which will be called ID.4, and it’s an SUV / crossover that’ll come to the US market next year.

Curious for the future of Volkswagen's electric family? Get a glimpse of the next ID.! #IAA19

It’s based on the ID CROZZ concept unveiled back in 2017, but we’re glad they’re not going to market with that name.

The German automaker said would be the first electric vehicle built on the MEB platform that they would bring to the US, and will compete directly with the Model Y, also going to market around that time.

Volkswagen described the vehicle when it was unveiled in Frankfurt:

“The I.D. CROZZ is a sporty, zero-emission, all-round vehicle that is designed to be interactive, and whose electric 4MOTION all-wheel drive system is as impressive on unpaved trails as it is in adverse weather conditions. One electric motor works at the front axle and one at the rear, and torque distribution is controlled via an ‘electric propshaft.’ The driving range of the SUV that outputs 225 kW (system power) and boasts a top speed of 180 km/h is up to 500 kilometers (NEDC) on one battery charge. The high-performance battery can be charged to 80% of its energy capacity in 30 minutes using a fast-charging system.”

Last year, Volkswagen announced that it will make both the ID.4 will come to the US, and made an $800 million investment in its Chattanooga, Tennessee, factory to prepare for the production of this and other new electric vehicles.

The production version in camouflage:

The concept, without camouflage: 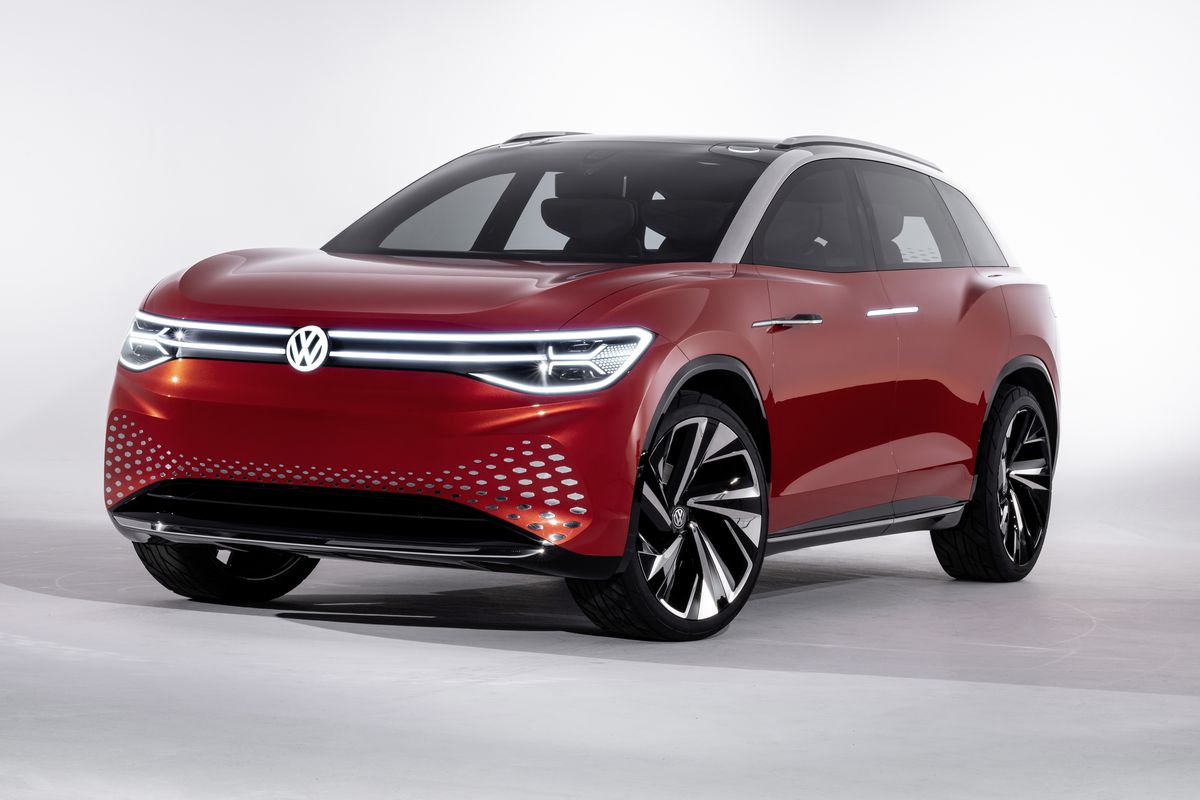 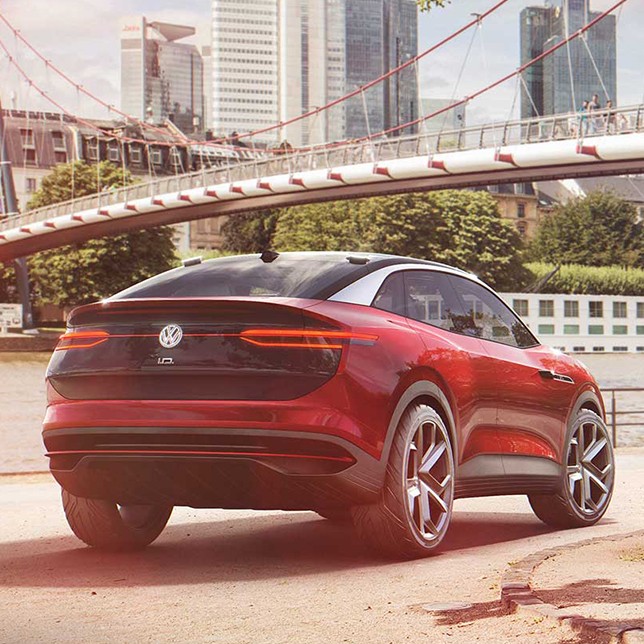 VW shows, or at least hints at, U.S.-bound ID.4 crossover at Frankfurt The VW I.D. Crozz concept will reportedly be called the ID.4 and will come to the U.S. At the Frankfurt Motor Show, it could be glimpsed through fog. pic.twitter.com/OLBYr1c1KD

We can’t wait for Volkswagen to start deploying electric vehicles into the US market, and this Tesla Model Y form factor should be popular. Crossovers being the most popular form factor in the US, this is probably a smart initial car to launch. The faster this transition happens, the better – and once VW starts entering the market with their scale, this will be good for everyone.

Currently, 89% of electrade insurance searches are for Tesla Model 3 insurance – we need more diversity in the volume electric car market, and we believe in the US this is coming with the Volkswagen ID.4.