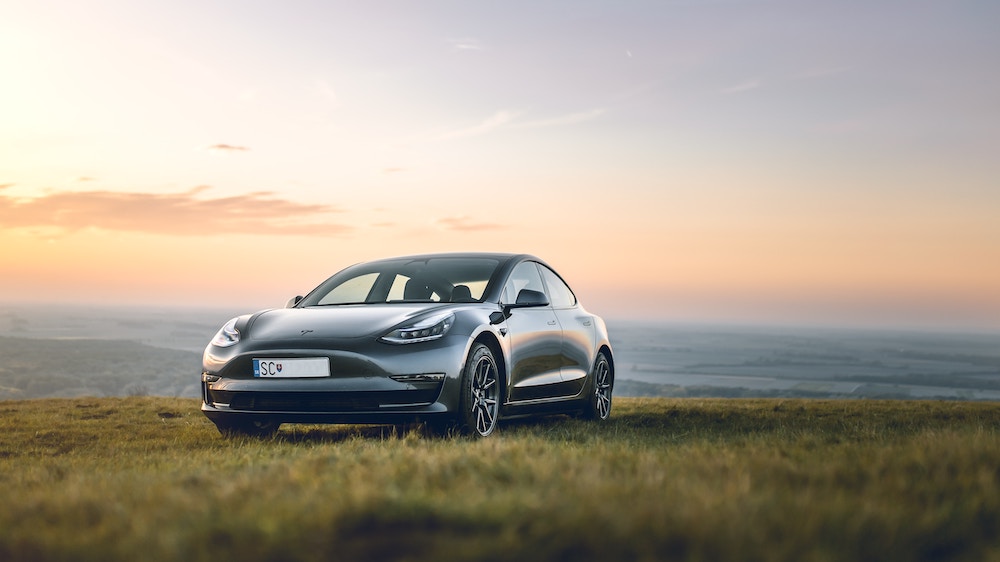 Which EVs are cheapest to insure in California in 2022?

So which are cheapest to insure?

So here are some prices from the field for 2022 - the 10 cheapest electric cars to insure in 2022 in California. These quotes are all available when you fill out the form at the form below to get a quote from the EV auto insurance specialist.

This luxury SUV has incredible performance and (importantly for this article) safety features, which is what matters when writing insurance policies. The high sticker price does make it a more expensive car to insure than the rest on this list, but at this point we’re talking about a luxury segment, and similarly-priced gas cars are insured at similar premiums.

Model S sets an industry standard for performance and safety. This is a luxury car, yes but can still be considerably cheaper than an equivalent gas-powered luxury car to insure. Repair costs can still be higher in certain circumstances, but we expect this car to move up the list in the coming years.

Starting at $44,450, we’re entering luxury territory here. BMW’s original foray into the EV space, it has not seen many updates since it’s release in 2013. Luckily, it was way ahead of it’s time back then, meaning that this first entry into the luxury segment is extremely popular to this day thanks to its carbon fiber interior, plenty of space for families, and futuristic looks.

Often rated the best car to buy right now, this car starts at $35,000 in-store for the Standard Range version and $39,500 for the Standard Range Plus version. Seen everywhere in California, especially in the Bay Area and Los Angeles, it’s far and away the most popular EV around there and we write more quotes for this one than any others in this list. Repair costs can still be higher than an equivalent ICE car in some circumstances, but the increased safety usually undoes this current disadvantage. We expect this car to move up the list of “cheapest EVs to insure” in the coming years as repair parts come down in price.

The first crossover EV available in the states, it’s $36,950 starting price is a great deal for the well-rounded performance, great acceleration and spacious first entry into the crossover EV space. This car has a great range too, and was released 2 years before the Model Y is widely available – having the EV crossover market all to itself in the meantime.

Hyundai’s upgraded IONIQ Electric was always impressive for its efficiency. With an EPA-rated range of 124 miles on only a 28 kWh battery pack, it was the most efficient electric car ever rated by the EPA. Also available as a Hybrid, it’s not an EV-only platform, but it’s an extremely popular EV. Especially in California where it starts at $30,385, making it one of the more affordable cars to insure on this list.

This one is barely making the cut, as it’s being discontinued over the next few years. Production of VW’s ID3 is ramping up in Germany as this is being written. The price is however at $31,895, and with the reliability of VW’s brand this car takes place #4 on this list.

Starting at $30,680, the Nissan Leaf is a compact five-door hatchback electric car manufactured by Nissan and introduced in Japan and the United States in December 2010, followed by various European countries and Canada in 2011. It recently lost the title of best-selling EV of all time to the Tesla Model 3. Nissan was the first-mover, and now with the Nissan Leaf e-Plus it has a car that has the full 200 mile range necessary to compete with the current line-up.

The FIAT 500e is an eco-chic vehicle in the modern world, says the company website. This electric car is part fun, part beautiful design, and all electric. The price is very affordable from $16,495, making it the winner on our list of cheapest cars to insure in California in 2022!

Note: we are not including discontinued EVs like Mitsubishi i-MiEV, Ford Focus Electric, Smart Fortwo Electric Drive, as they’re not longer actively being sold.

For reasons EVs generally costing less to insure, check out these resources:

If you’re looking for EV insurance, please consider Electrade – the EV insurance specialist – and get a quote below 👇.