Schedule a free 15 min info call with our solar advisor 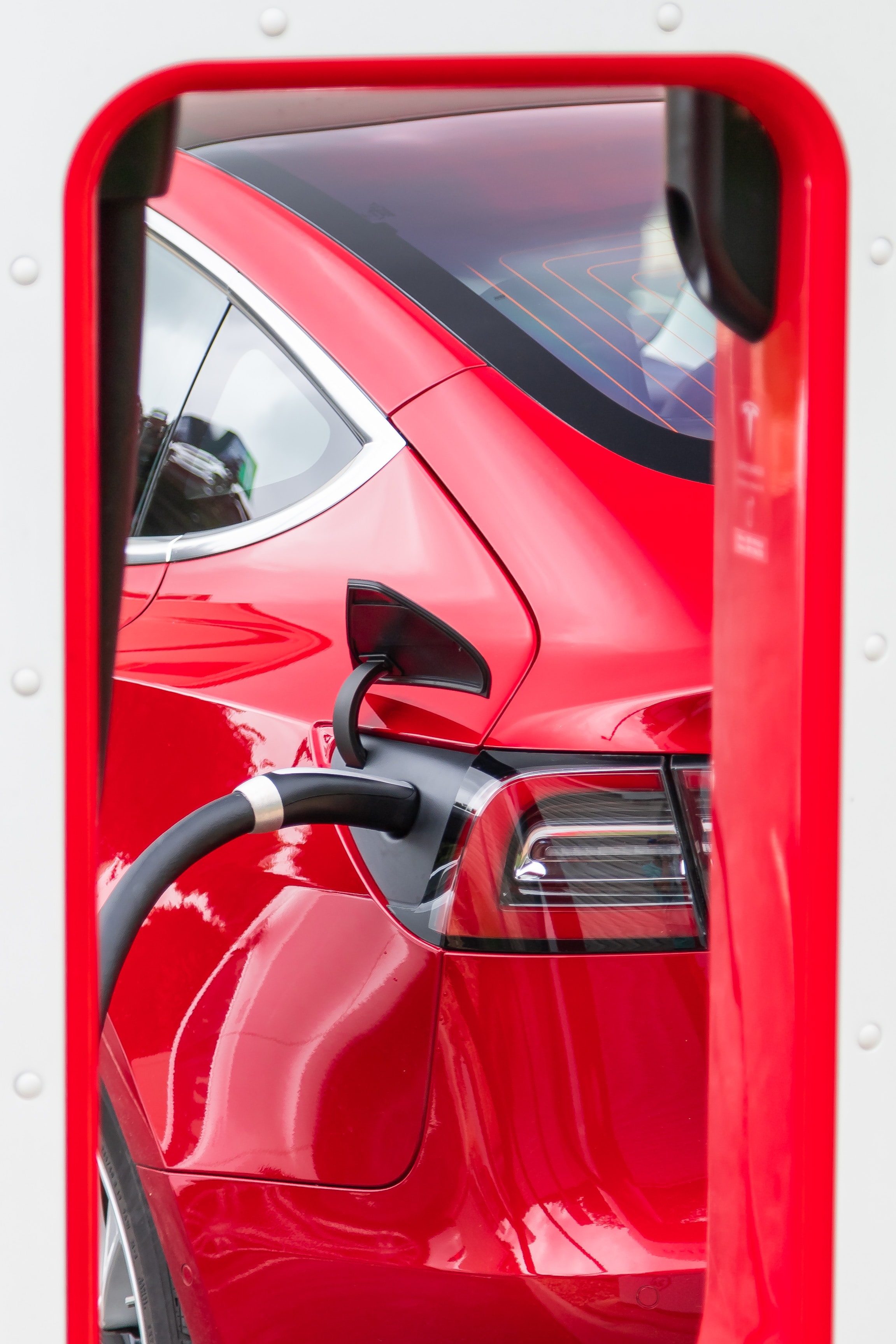 Why EV insurance should cost less than normal car insurance

Your average electric car will have more advanced safety features than your average gas powered car and is therefore cheaper to insure. Nevertheless, if you’re not careful your insurance premium could actually be higher than for a comparable combustion car. We avoid this by making sure insurers understand the benefits of insuring an EV: Usually this means they come equipped with high tech collision avoidance systems, autopilot/super cruise, tracking devices in case of theft, and other safety features like large crumple zones which results in lower bills to the insurer in case of a serious crash.

Less likely to be in a crash

Safer in a crash

Large crumple zones due to not having a large internal combustion engine in the front or rear mean that a car can absorb more force without hurting the driver or coming in contact with critical parts of the vehicle. A low center of gravity means the car is less likely to flip if worst comes to worst.

Less likely to be in a crash #2

Due to their low center of gravity, Electric Cars perform very reliably in snow, rain, sleet and on sand. This means that they are less likely to spin out of control than a gas powered vehicle whose battery is high up.

Easier to track in case of theft

EVs carry the industry’s newest tracking devices in case of theft, so it’s easier for the police to recover them should someone manage to “boost” your vehicle.

Less likely to be totalled

As the cars have fewer moving parts and are generally mechanically less complex than internal combustion cars, the chances of an EV being totalled are smaller than for a traditional car. This means that they are a safer bet for insurers – and we pass these savings on to you.

Get a quote below here to talk to insurers who already understand the vehicles of the future.

Thank you for reading, and thank you for being part of the electification of transport. ⚡️